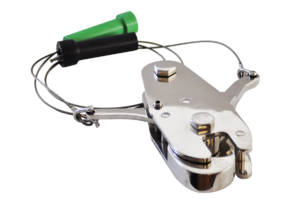 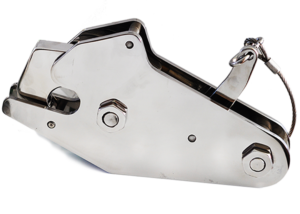 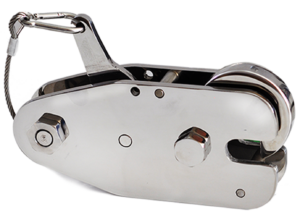 The Release hook meets the high SOLAS standards for off-load release hooks, as described in the MSC.81(70) and applicable LSA code, and is dimensioned to suspend davit launched life rafts up to 40 persons and rescue craft with a davit load not exceeding 3.500 kg.

SAFE for the crew:
When deploying a rescue boat the crew only need to operate one(1) hook, the crew does not need to worry about being hit in the face by the life raft hook which is hanging there useless. Note; an automatic release hook only weighs ± 7,5 kg.

You only need to buy one(1) hook. All other davit manufacturers will supply you with two(2!) hooks, one for life raft handling and one for rescue boat handling. You can consider them twice as expensive. 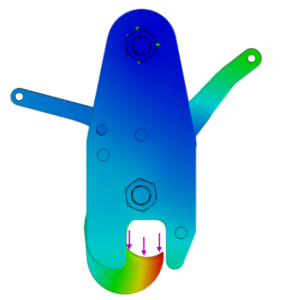 EASY to use:
One hook for two applications. In distress people using the hook do not need to worry which hook is to be used for life raft handling or rescue boat handing. People who do not use the hook will and this might endanger your safety.